kinetik
×
Our Work Hire Us
Menu
hire us

We’ve worked with Emmett Dalton and Austin Brannen, the founders of Clearwater Vodka, since the company first launched in 2017. The brand has grown immensely since its conception, with a goal of becoming the go-to vodka for shots, offering 3 unique vodkas – Clearwater Air, Clearwater Fire and Clearwater Ice. Through immense competition, Clearwater has infiltrated its target audience and has grown to become a well-known brand in college towns and cities across Alabama, Florida and Georgia. 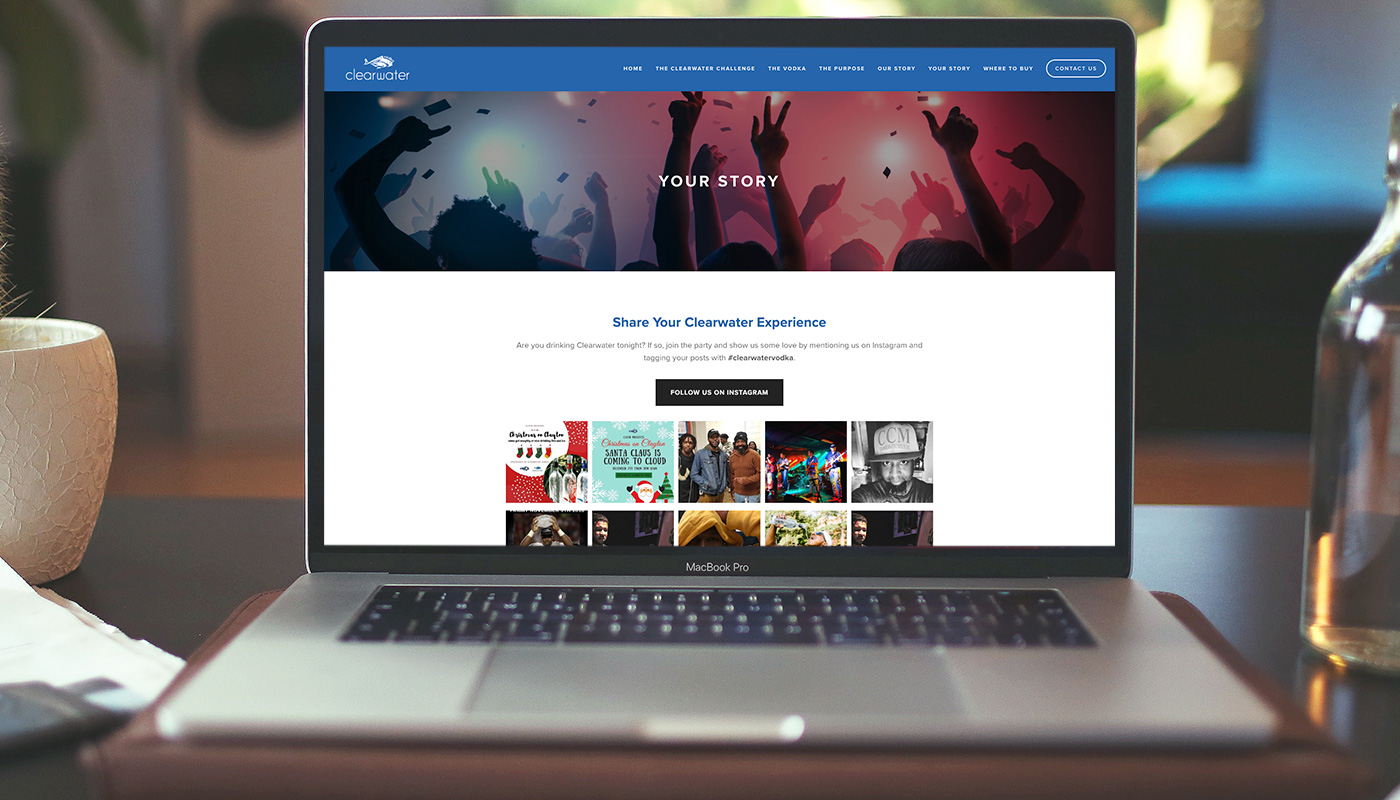 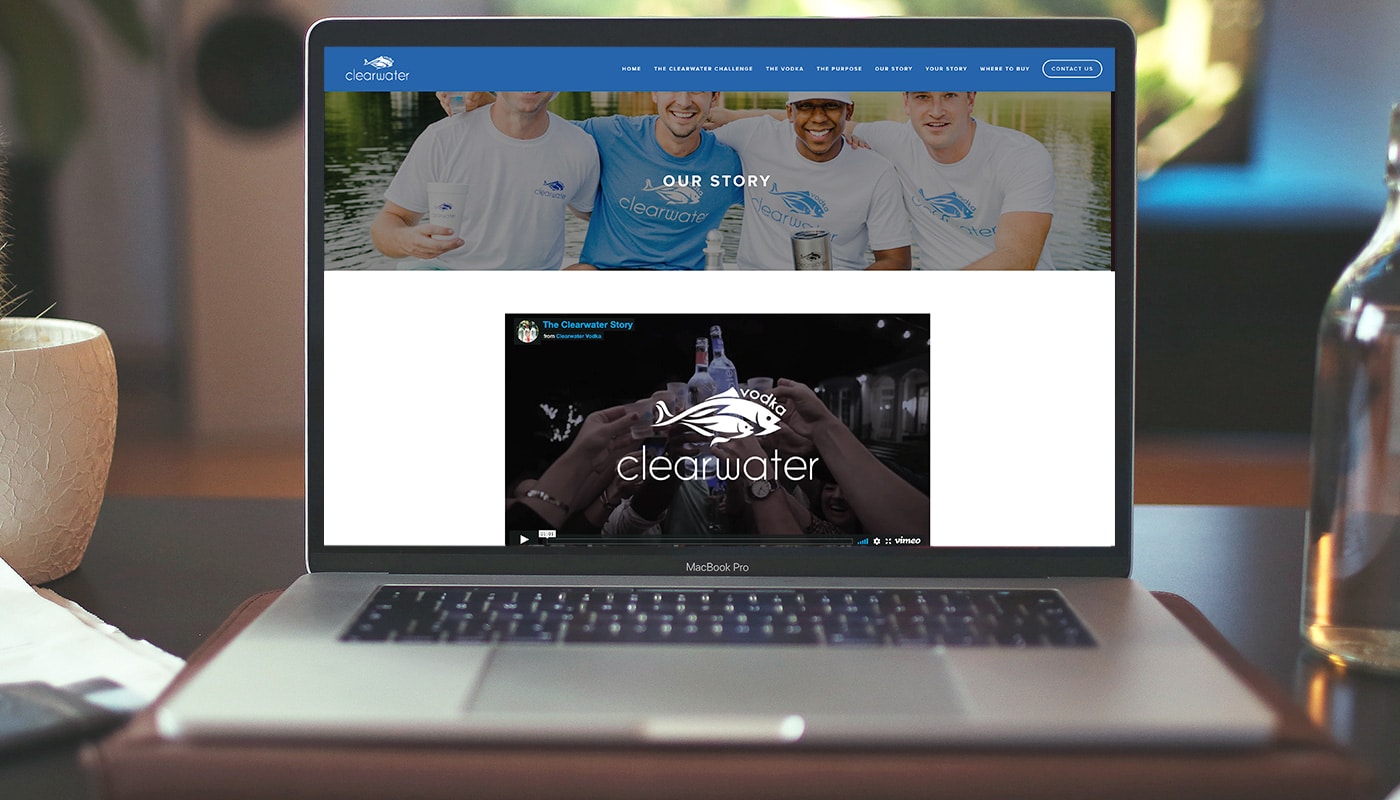 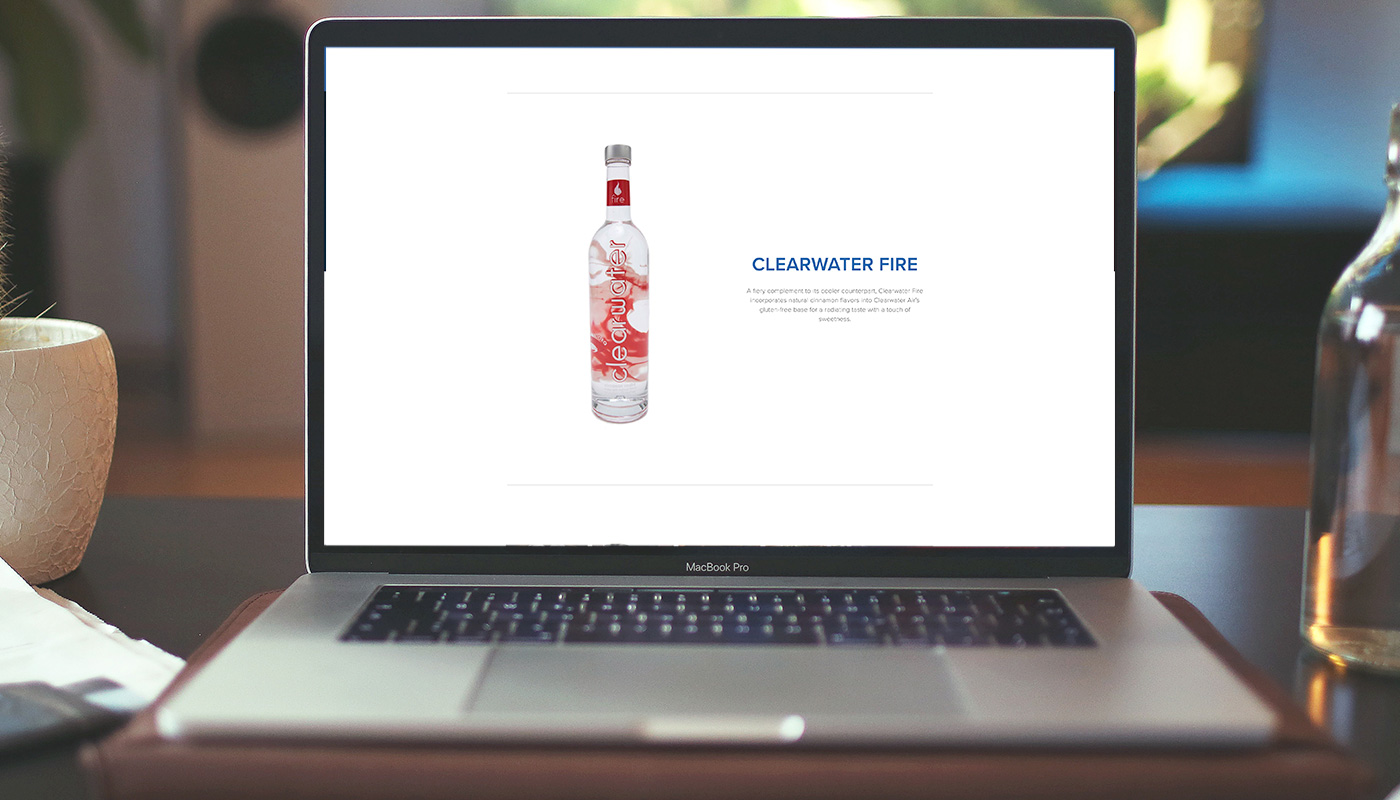 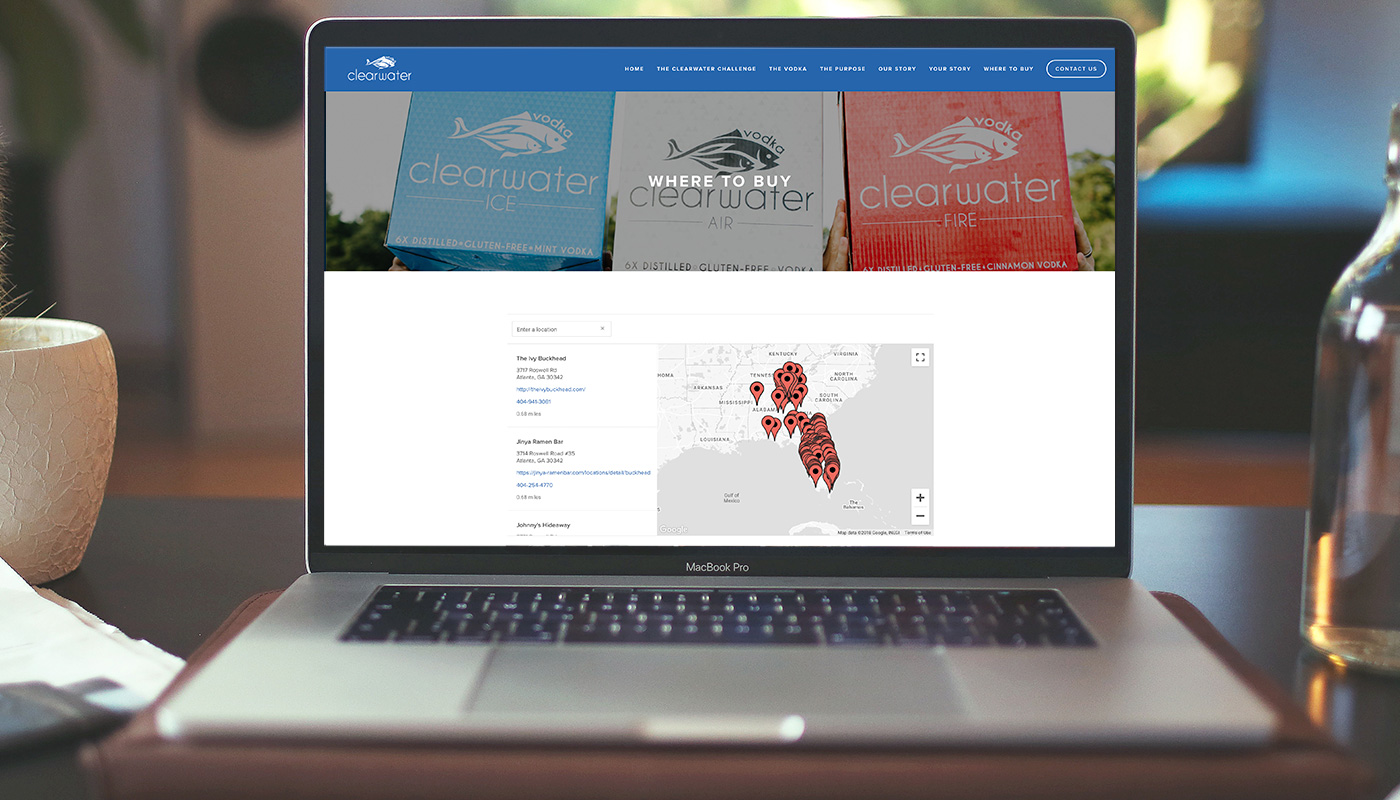 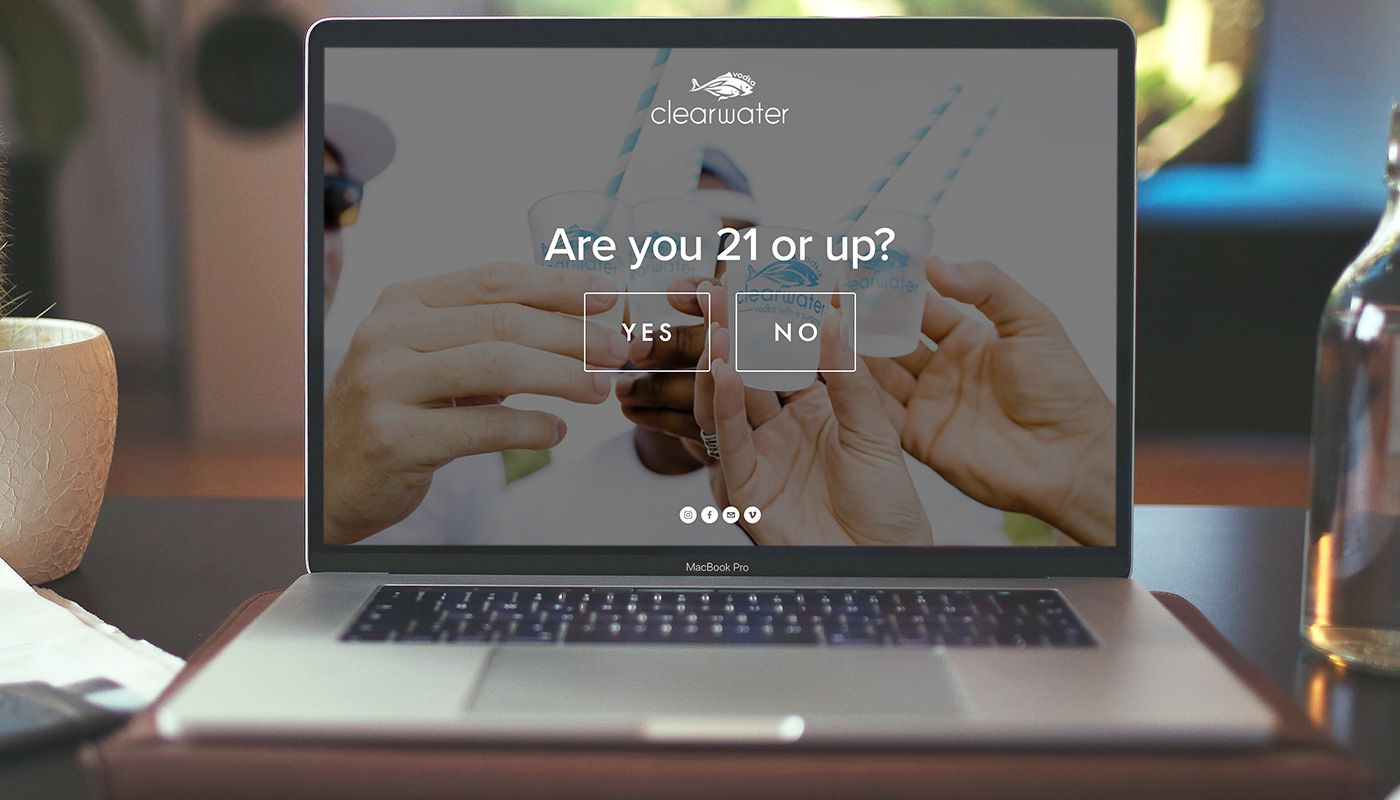 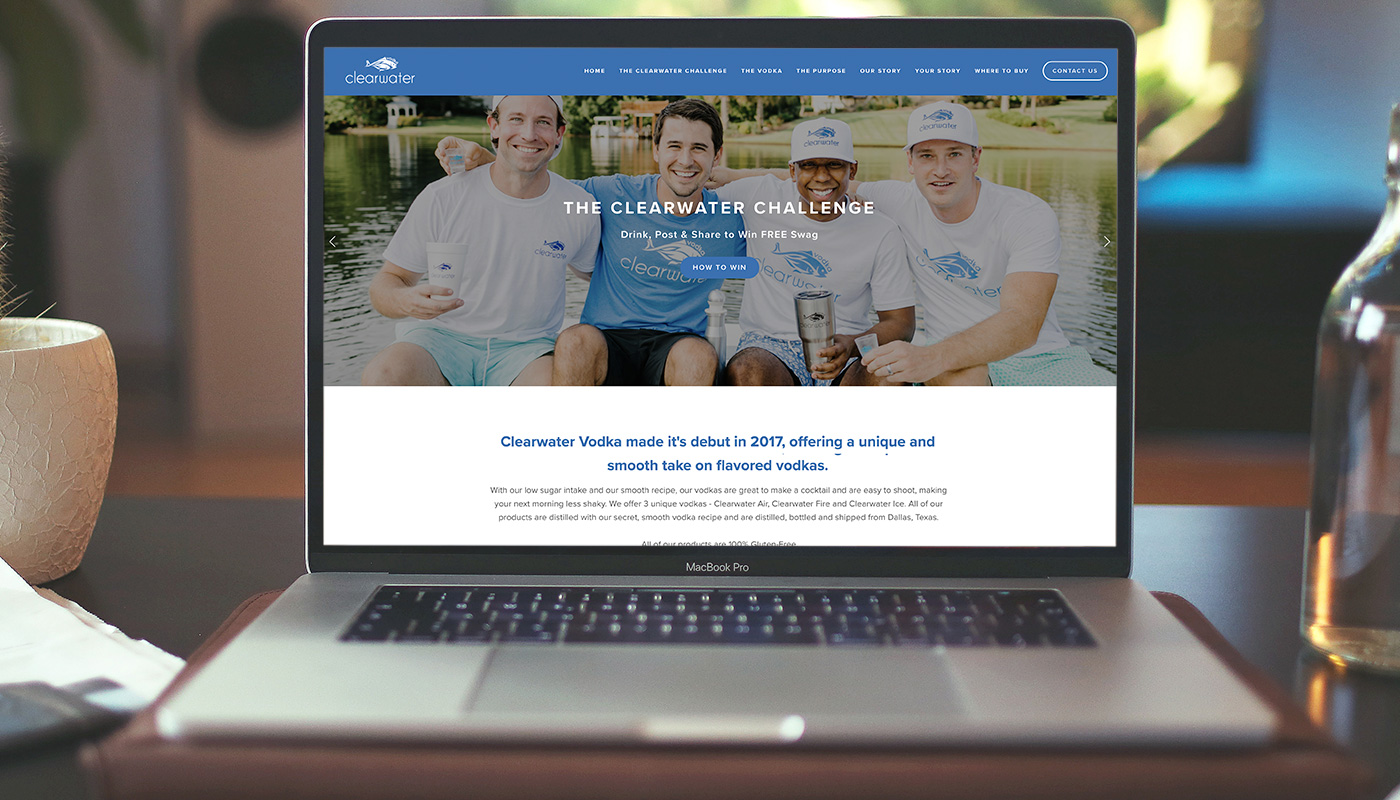 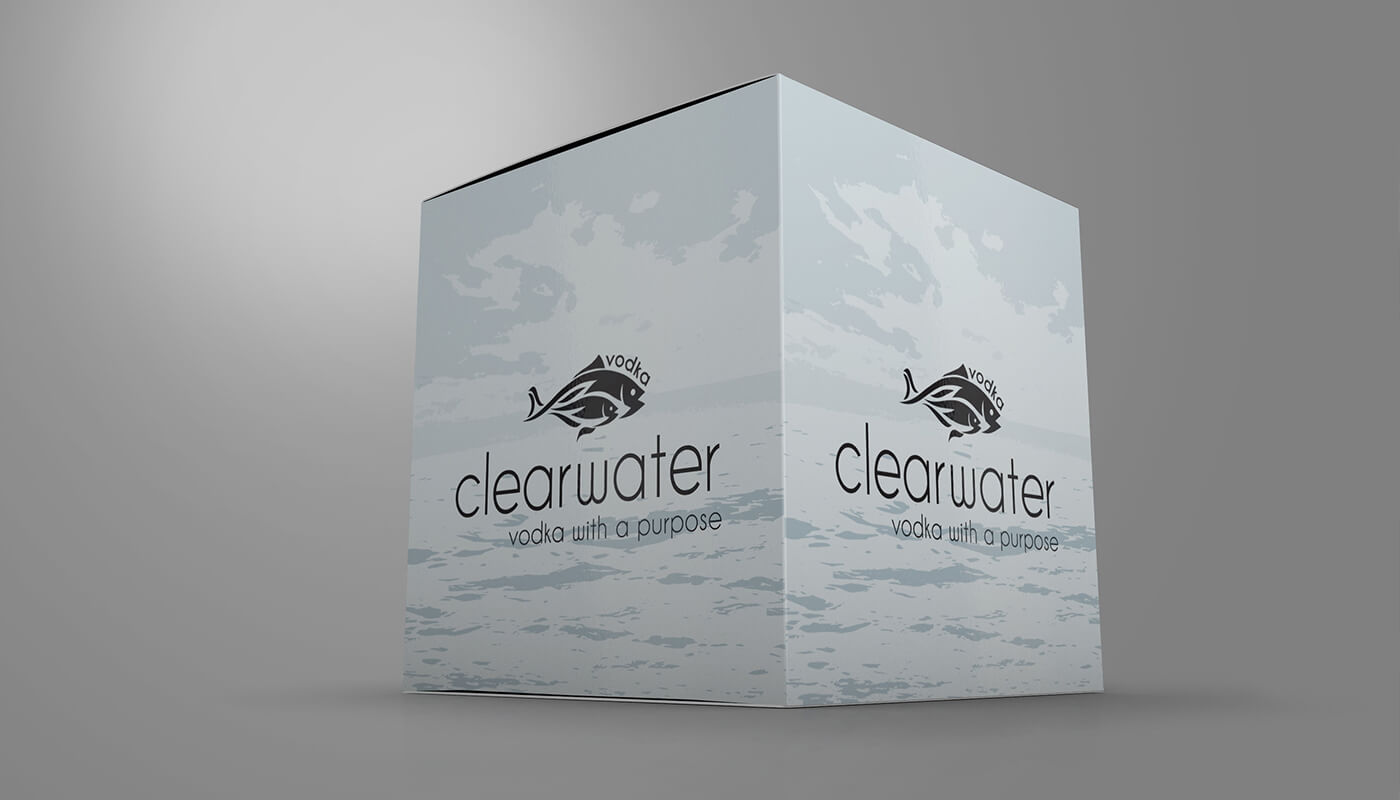 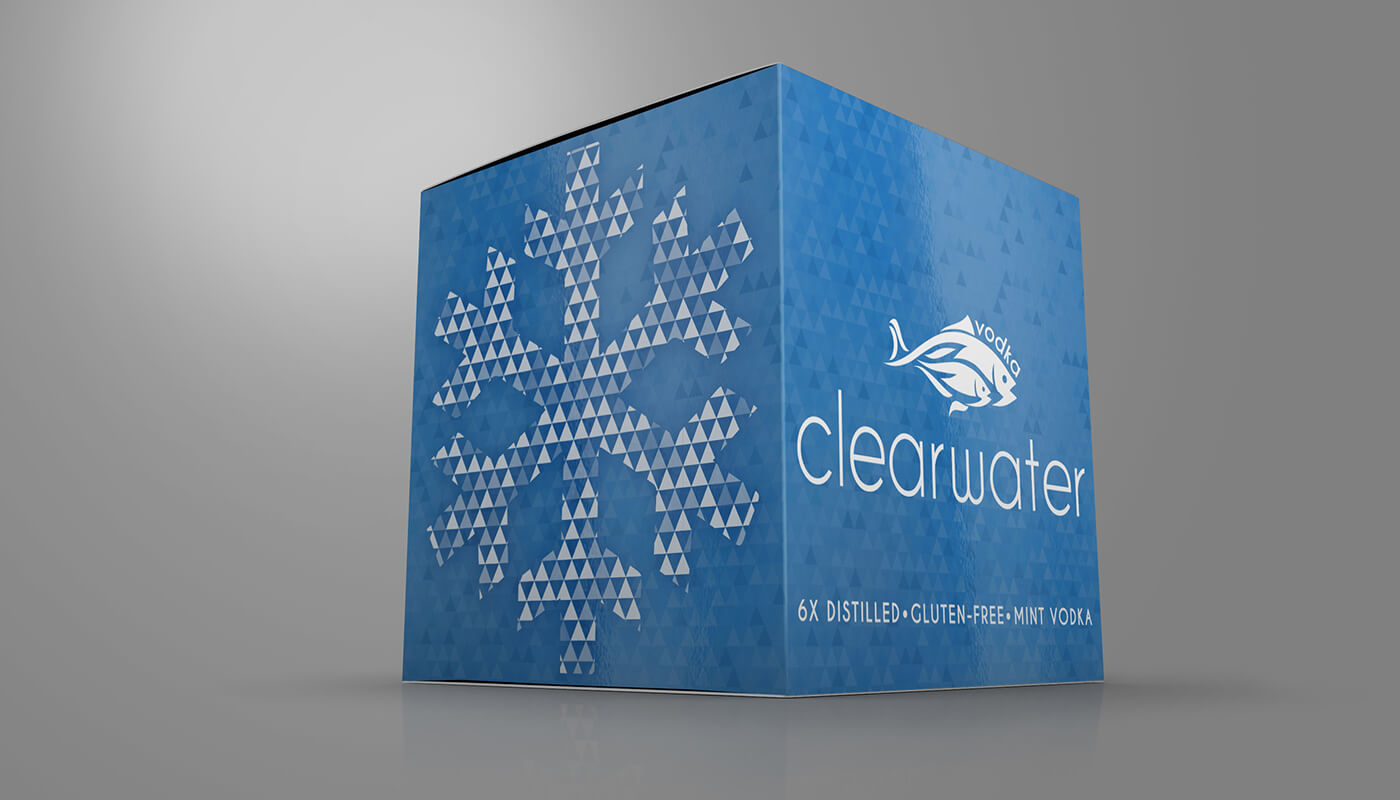 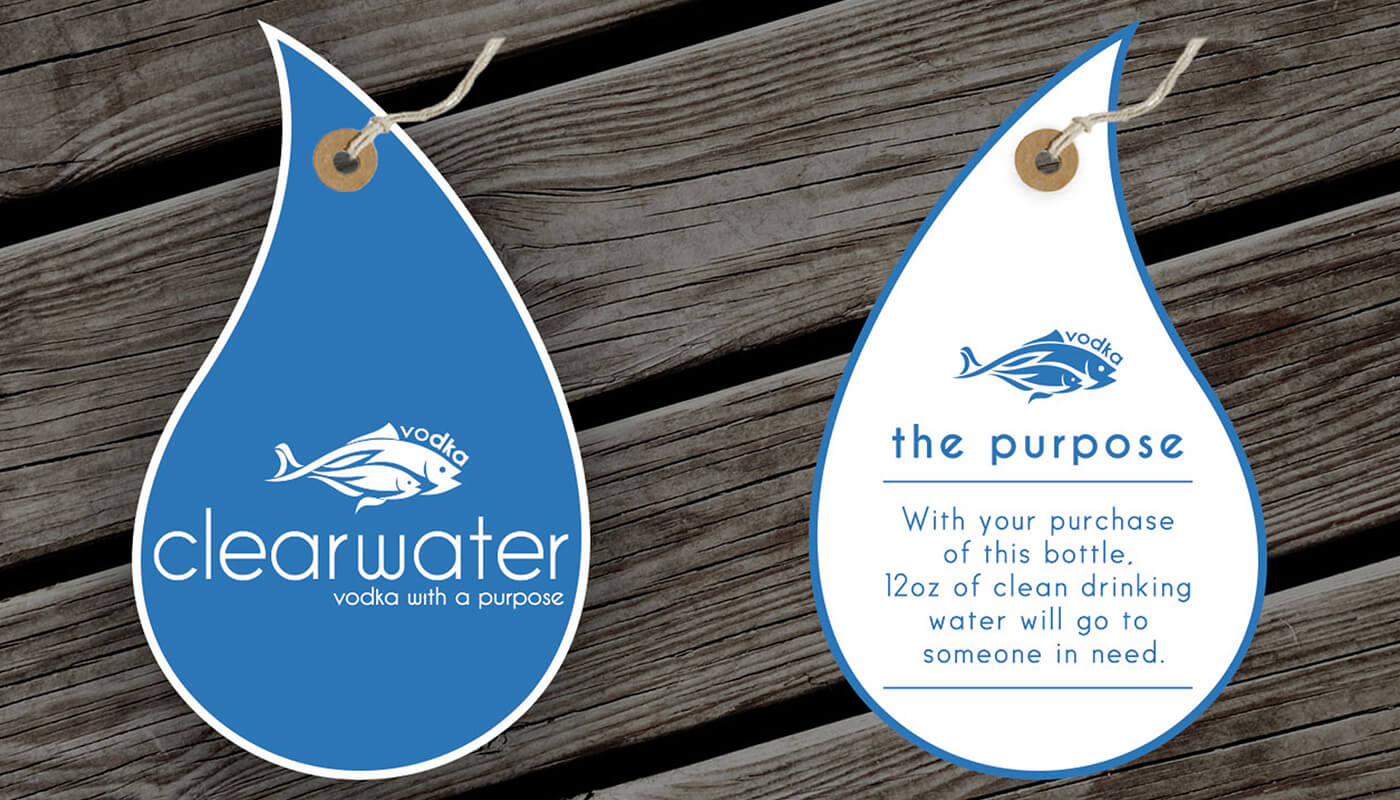 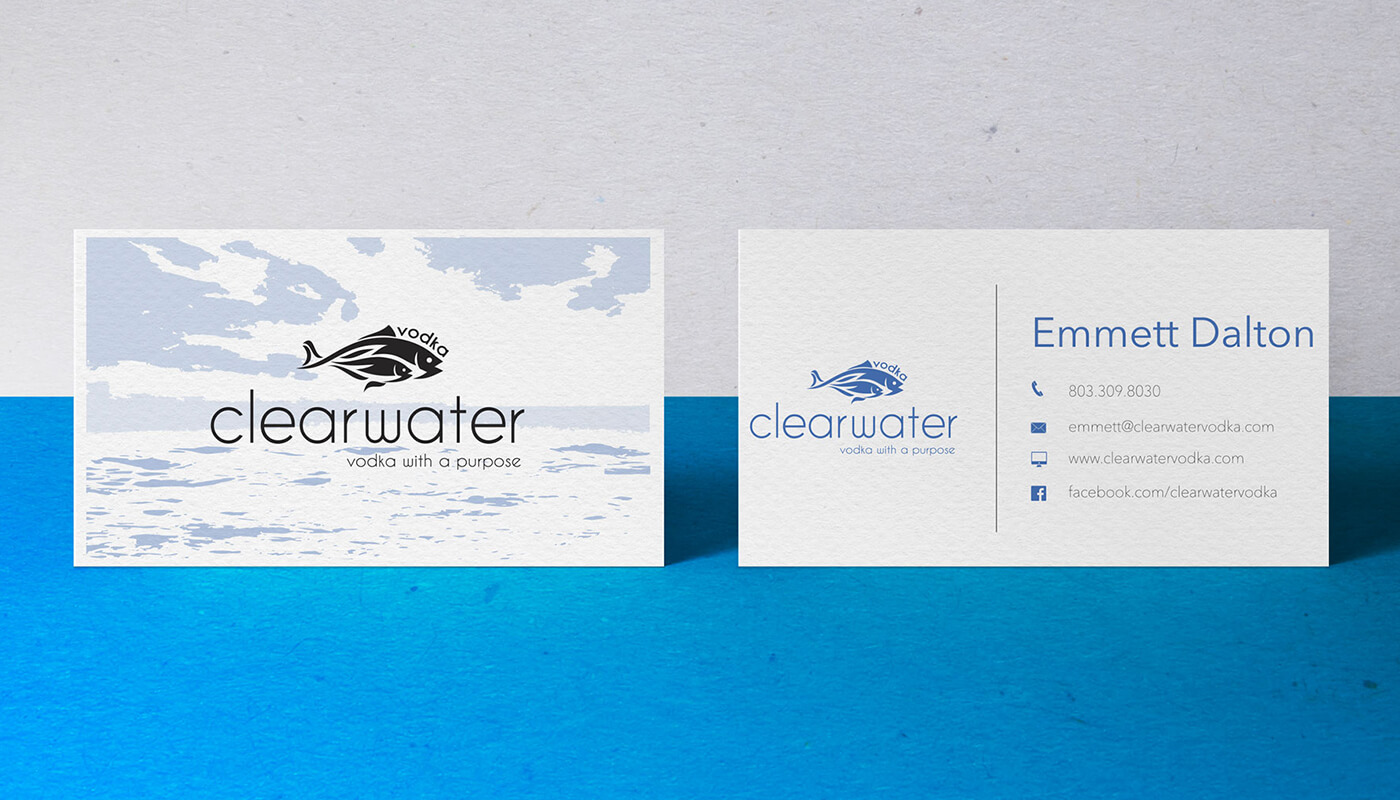 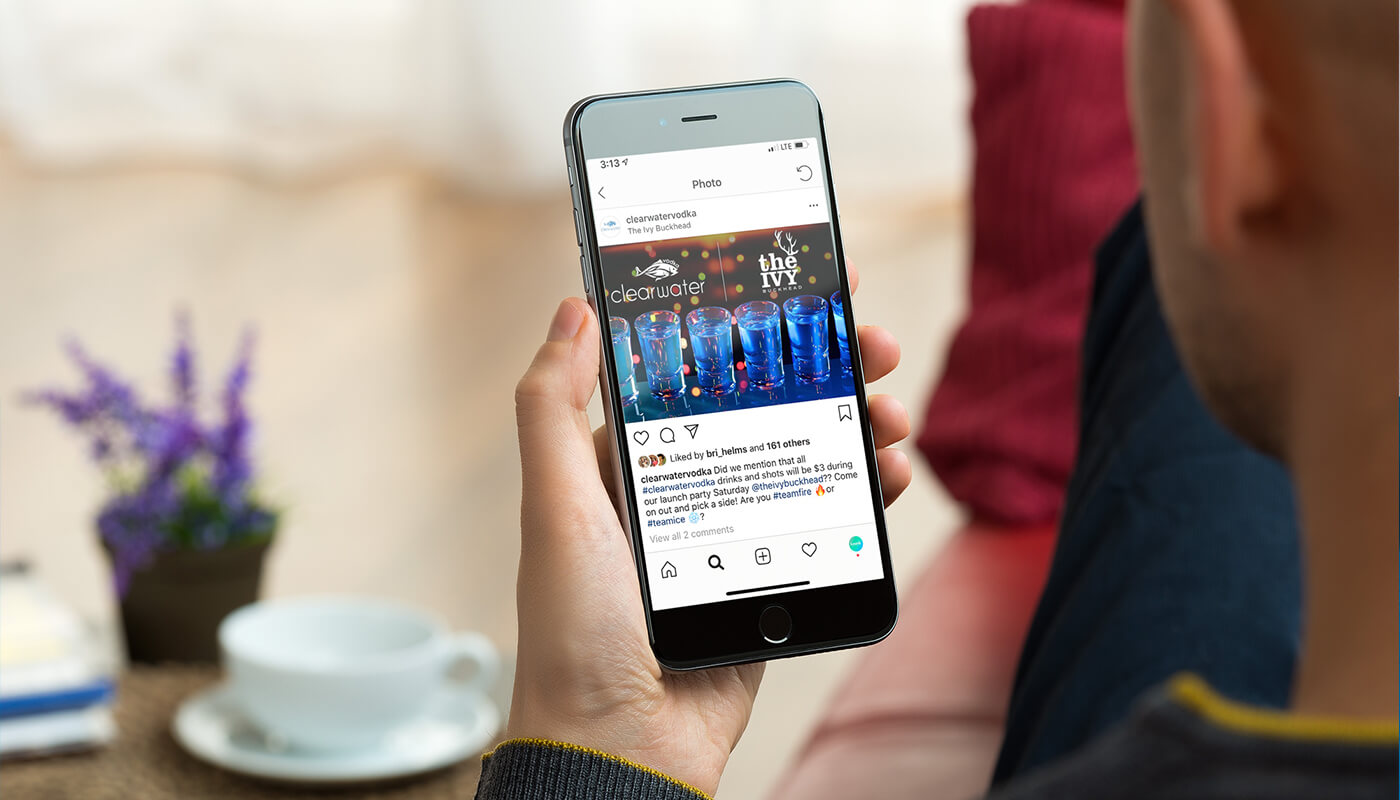 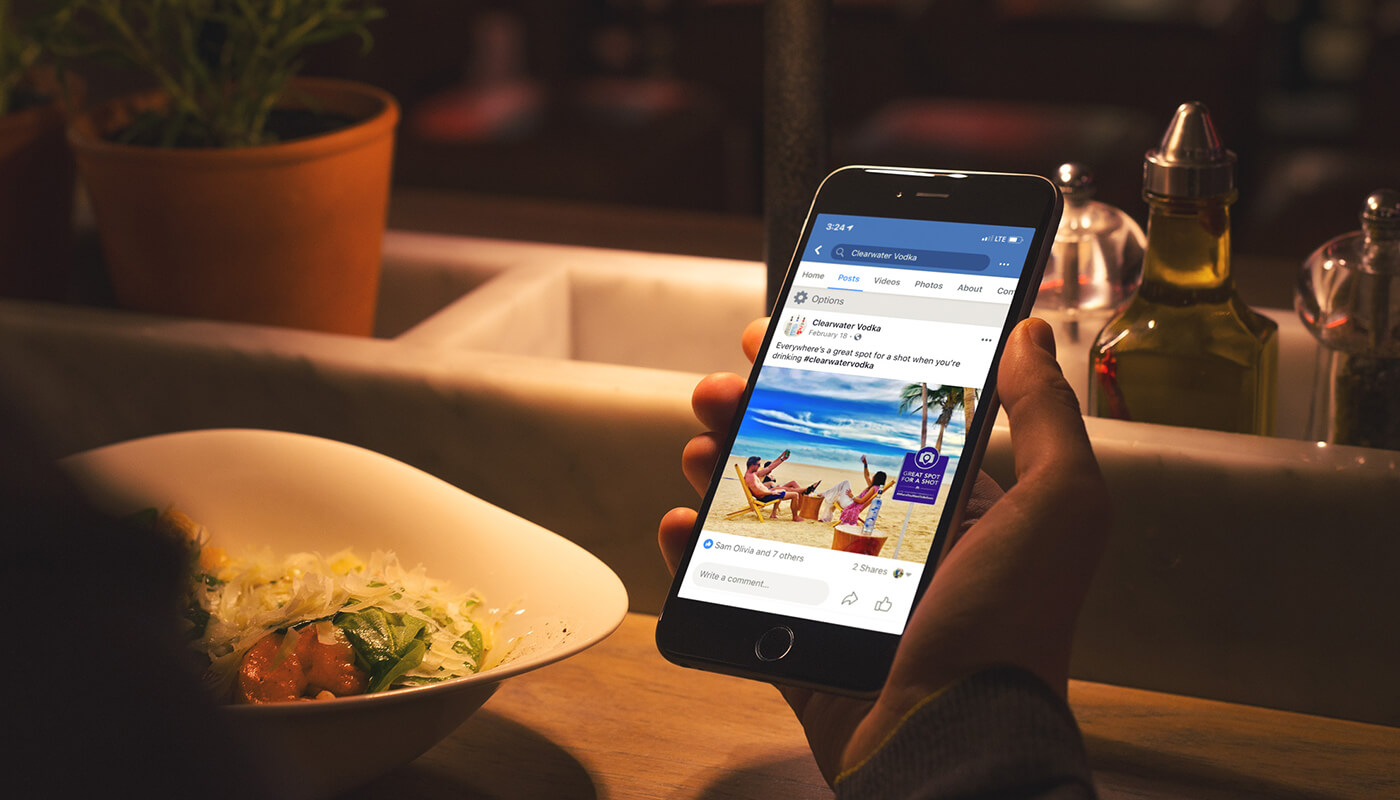 With over 10 years of experience in digital and creative marketing, we leverage our skillset to promote, market and build small and enterprise businesses up.

We use cookies on our website to give you the most relevant experience by remembering your preferences and repeat visits. By clicking “Accept All”, you consent to the use of ALL the cookies. However, you may visit "Cookie Settings" to provide a controlled consent.
Cookie SettingsAccept All
Manage consent

This website uses cookies to improve your experience while you navigate through the website. Out of these, the cookies that are categorized as necessary are stored on your browser as they are essential for the working of basic functionalities of the website. We also use third-party cookies that help us analyze and understand how you use this website. These cookies will be stored in your browser only with your consent. You also have the option to opt-out of these cookies. But opting out of some of these cookies may affect your browsing experience.
Necessary Always Enabled
Necessary cookies are absolutely essential for the website to function properly. These cookies ensure basic functionalities and security features of the website, anonymously.
Functional
Functional cookies help to perform certain functionalities like sharing the content of the website on social media platforms, collect feedbacks, and other third-party features.
Performance
Performance cookies are used to understand and analyze the key performance indexes of the website which helps in delivering a better user experience for the visitors.
Analytics
Analytical cookies are used to understand how visitors interact with the website. These cookies help provide information on metrics the number of visitors, bounce rate, traffic source, etc.
Advertisement
Advertisement cookies are used to provide visitors with relevant ads and marketing campaigns. These cookies track visitors across websites and collect information to provide customized ads.
Others
Other uncategorized cookies are those that are being analyzed and have not been classified into a category as yet.
SAVE & ACCEPT